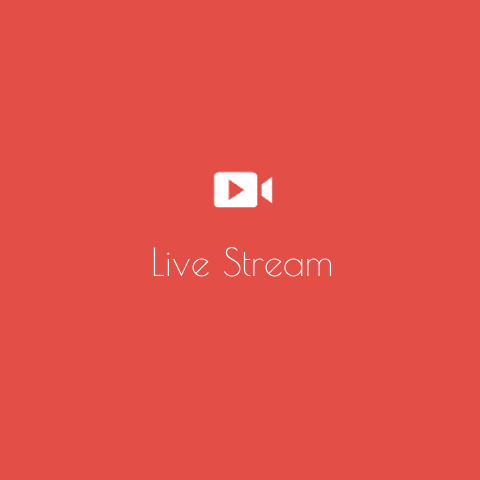 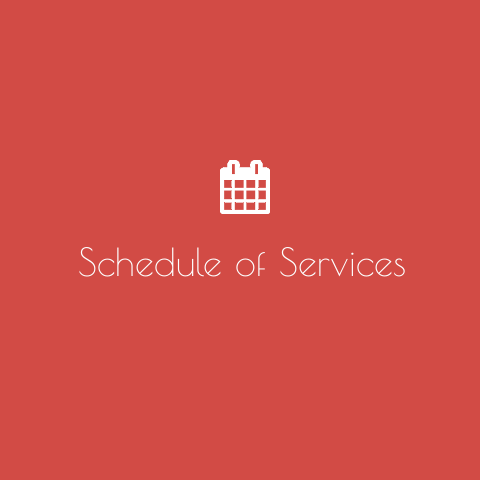 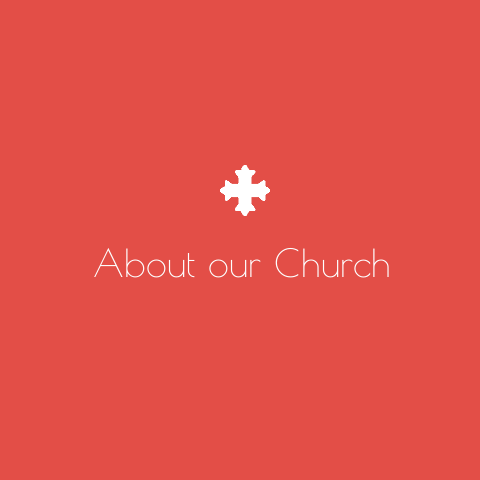 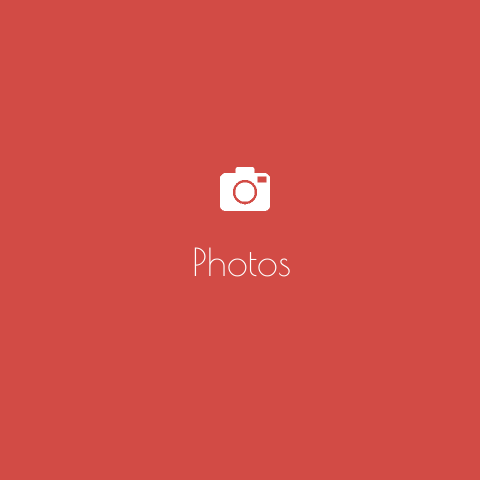 After these things Jesus and His disciples came into the land of Judea, and there He remained with them and baptized. Now John also was baptizing in Aenon near Salim, because there was much water there. And they came and were baptized. For John had not yet been thrown into prison. Then there arose a dispute between some of John's disciples and the Jews about purification. And they came to John and said to him, "Rabbi, He who was with you beyond the Jordan, to whom you have testified--behold, He is baptizing, and all are coming to Him!" John answered and said, "A man can receive nothing unless it has been given to him from heaven. You yourselves bear me witness, that I said, "I am not the Christ,' but, "I have been sent before Him.' He who has the bride is the bridegroom; but the friend of the bridegroom, who stands and hears him, rejoices greatly because of the bridegroom's voice. Therefore this joy of mine is fulfilled. He must increase, but I must decrease. He who comes from above is above all; he who is of the earth is earthly and speaks of the earth. He who comes from heaven is above all. And what He has seen and heard, that He testifies; and no one receives His testimony. He who has received His testimony has certified that God is true. For He whom God has sent speaks the words of God, for God does not give the Spirit by measure. The Father loves the Son, and has given all things into His hand. He who believes in the Son has everlasting life; and he who does not believe the Son shall not see life, but the wrath of God abides on him."" (Jn 3:22-36)

The rest of Today’s Readings